No one knows. Is Q a person? A group? He/She/they leave cryptic messages anonymously on a message board for which many youtube groups read and decode. Exciting! 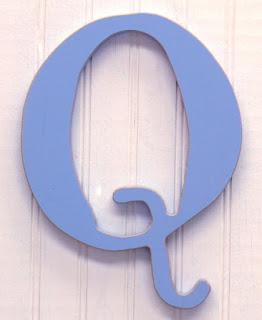 No one knows. When I first heard of Q on youtube, it was like a secret spy group. I was intrigued. I had to look into it further.

Being a horse person, I first thought Q is for Quarter Horse. 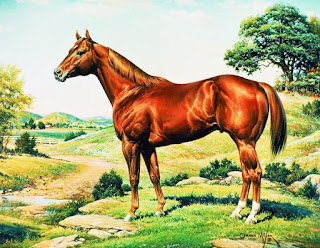 Again, No one knows. Q or QAnon is a political movement occurring right now in the world. It started in the United States. As many people know, the USA is currently in their 2nd American Revolution.

Now, before you say "Oh this is politics", I have to mention that I'm not very political. But I am interested in conspiracy theories or analytics. I'm also for freedom and liberty. I believe the horse symbolizes both.

The latest analysis by Dr. Jerome Corsi, (American author, political commentator) is that QAnon is American military, probably US Army. No one really knows but the intel is always accurate.

The Q Movement started when a group of US military people wanted to make known to the world the truth about the global stage and not what you hear on fake news ie. mainstream media.

I had an interesting discussion with my blacksmith lately about Trump (we were on opposing sides). It certainly is interesting what is being said and not said on the mainstream media. I'll leave it at that. I don't mind talking about it as long as the discussion is civil. I don't like drama.

It's an exciting time for the world. I'm on the side of freedom, justice, and liberty. I'm a truth seeker and truth warrior. Horses personify that as well. They are always honest and truthful with us. We can always take a lesson from them.

Putting my spin on Truth and Who the Heck is Q?
ReinersueQ